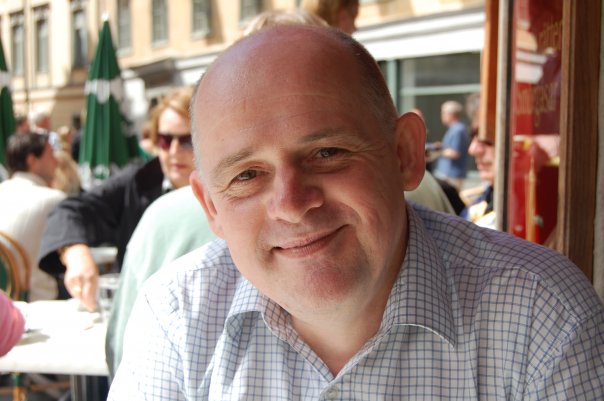 “It’s good that you’re keeping it up”, a friend said to me a couple of weeks ago of my continued Swedish language studies. “I thought you would have given it up, after returning from Sweden”, he told me.

And yes I have kept up my studies, partly out of a desire to have a little more in my life aside from work. And partly because I think I genuinely want to return to Sweden to work at some stage.

It’s twelve months this weekend since I arrived in Stockholm for my big trip.

I remember vividly the excitement of arriving at Arlanda Airport on the Saturday night, and then catching the fast train to the city where I’d booked a nearby hotel..

At the time I wrote…

It’s a lot smaller than I expected. It’s also a lot quieter than I’d imagined, with not all that many people out on the streets tonight.

It is, however, overwhelmingly beautiful. The buildings, especially around the old town are wonderful. As there are no high-rises per se, the town remains low which means the water remains the focus of the inner-city area.

The only negative thing so far is that I’ve almost been run over twice. Because the different road rules, cars seem to come from out of nowhere. I’ve since learned only to cross with the lights, and only when other people are around.

The very next morning I met up with fellow ABBA fan, Marco, who took this really great photograph of me at a cafe in Gamla Stan (the old town). You can see that even by then I was looking a lot happier and rested than I had been for a while.

For my own sake, it was a trip I desperately needed. At work I was pretty close to burn out. And I didn’t feel like there was much else going on in my life. But once I arrived there with a spirit of adventure in my heart, life suddenly seemed to get a lot better.

And that’s partly why I really want to go back for an extended period.

In some ways, I guess I could have achieved the same thing going anywhere else. But in other ways, I don’t think I could.

So I’m saving my pennies (slowly) and planning to return at least for a month next year (co-inciding with Eurovision in Norway and the International ABBA Day in the Netherlands).

And beyond that, I think I’d like to work in Sweden for a while. Obviously, I’m not talking about working in a bar as a twenty year old. I’m obviously thinking about something which would also benefit my career back here. And even though I could “work” in English, I think it could be a far more interesting and worthwhile experience if I was at least semi-fluent.

One year later since I arrived in Stockholm, I’ve addressed a fair bit of the discontent in my life that was evident, though there’s still some work to go.