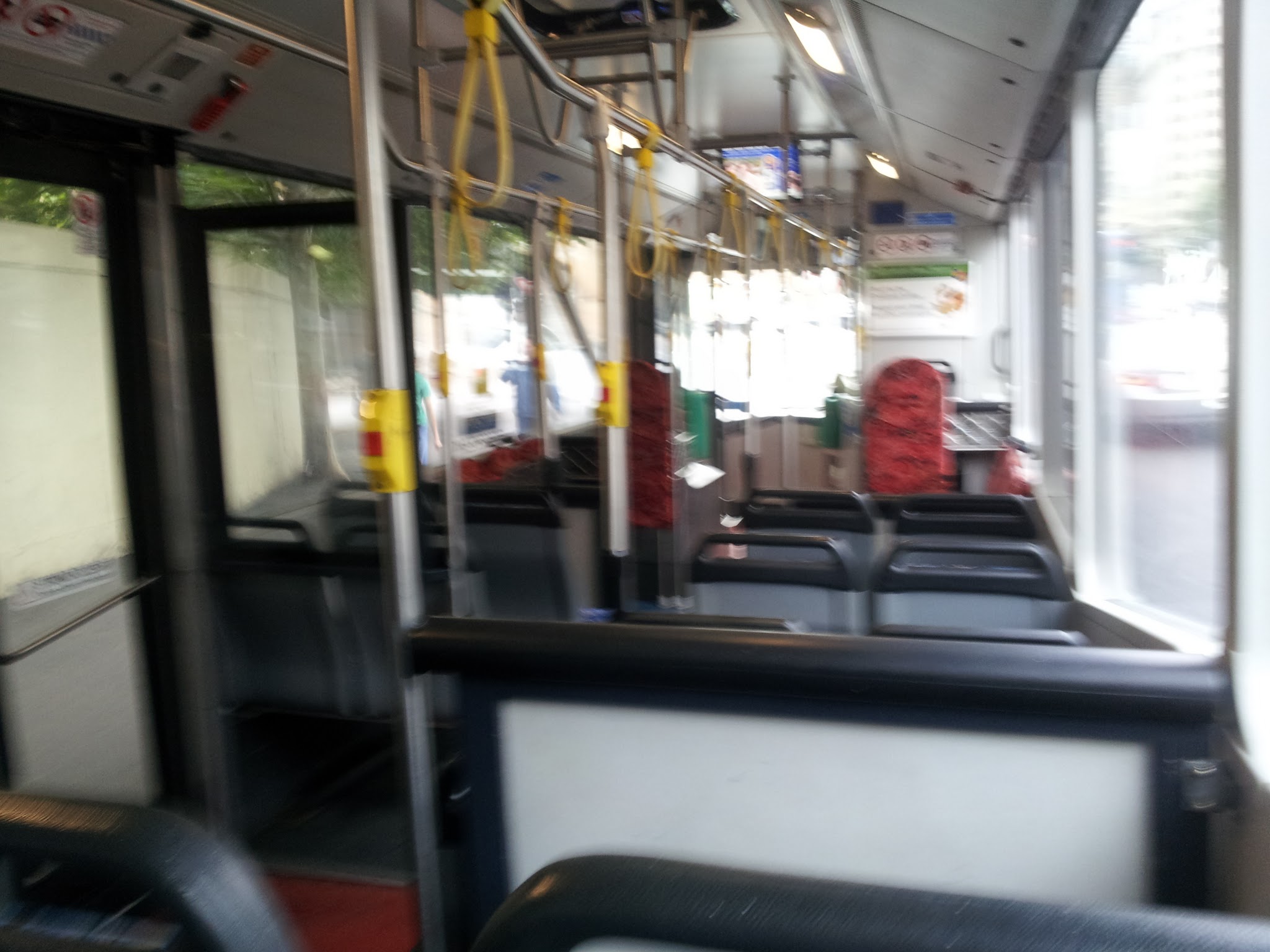 There was a moment earlier today when I was quite literally the only person (aside from the bus-driver) on a bus in Sydney. It was in stark contrast to Sydney Airport generally, and my flight to Ballina specifically, which was packed to the rafters.

I had a bugger of a job trying to get to the airport earlier today, as cabs were obviously in high demand. I figured today was the day when a lot of people have officially gone on holidays. The centre of Sydney is starting to thin out, and places like the North Coast (where I am right now) have started to fill up.

I used to always travel to Lismore, by the way, not Ballina, but Ballina has long since replaced Lismore as the regional airport, thanks to the increased level of competition amongst the airlines. And besides, with the Alstonville by-pass, it’s now a pretty quick drive between Lismore and Ballina.

For a lot of people coming home for Christmas can be a bit of a task. The family fights, the anxiety etc. And for a while I only came home every couple of years. But for the last few years I’ve enjoyed coming home each year, and have found a way to make it work for me, by doing my job from the local office for a couple of days each year, thereby maximising my time with family, and minimising the travel time. And if I start to have a few grumbles with the family, I can always pop out to work for a while :)

My young nephew was very excited to see me when I arrived at the airport. No doubt, we’ll be playing Wii or something like that within a day or two. And this year, he has a new “toy”, as his mum and step-dad have bought a pool/spa for the backyard of their new home.

We’re having Christmas Lunch at their place this year. It’s the first time we’ve done that, as this year, they’ve been madly renovating and redecorating. The pool/spa is their new purchase, and today they proudly showed it off.

No doubt it will figure prominently in Christmas Day celebrations. I’m not too sure about the sight of the extended family in swimwear relaxing in the spa, but I guess that’s one of the compromises you have to endure at this time of the year :):)