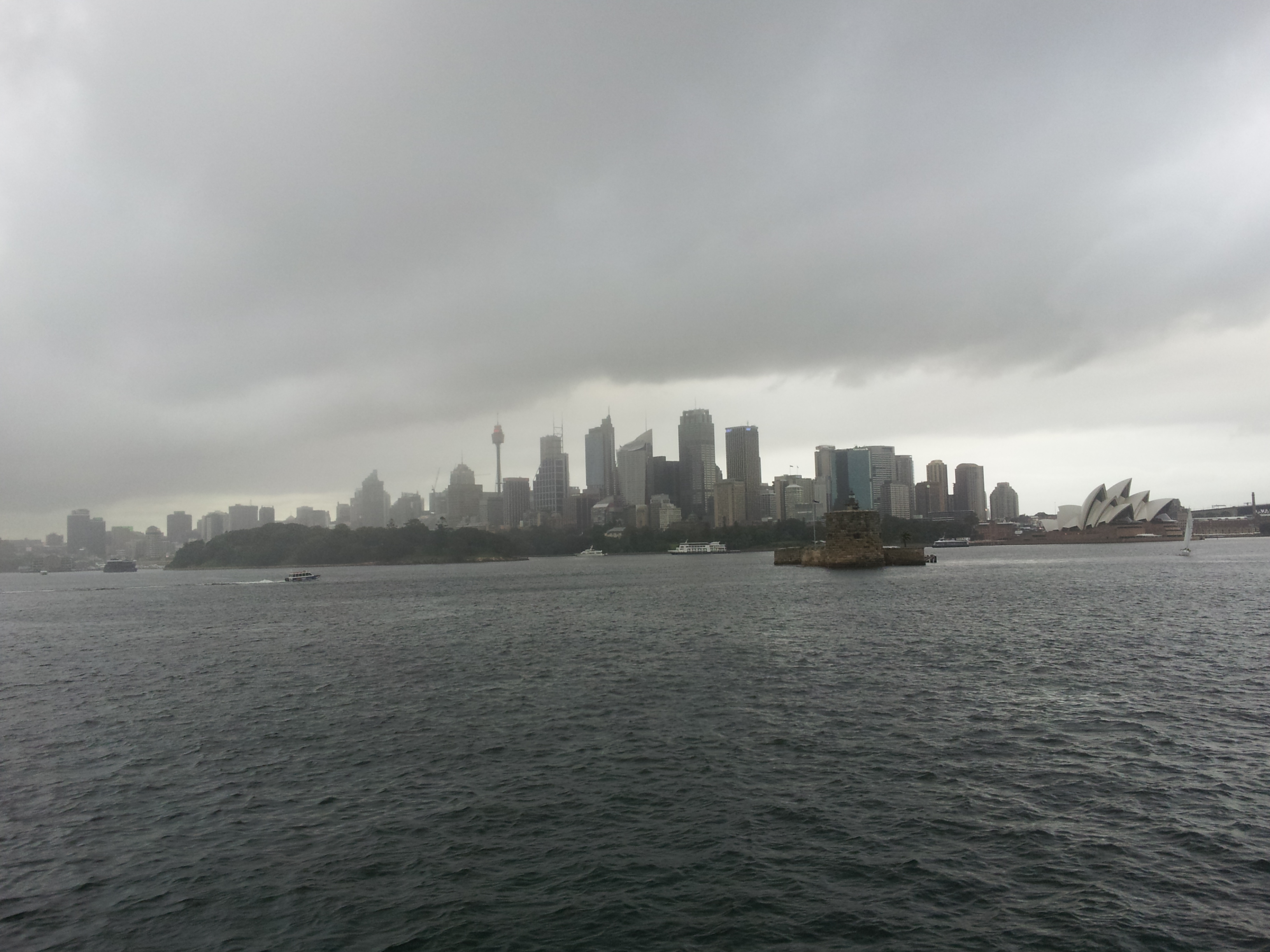 Meet me down by the jetty landing
Where the the pontoons bump and sway
I see the others reading, standing
As the Manly Ferry cuts its way to Circular Quay

Thirty years after hearing the song “Reckless” by Australian Crawl, and in particular the line, “As the Manly Ferry cuts its way to Circular Quay” remains emblazoned in my head.

As does the poem, “Five Bells” by Kenneth Slessor, which I studied in high school.

Deep and dissolving verticals of light
Ferry the falls of moonshine down. Five bells
Coldly rung out in a machine’s voice. Night and water
Pour to one rip of darkness, the Harbour floats
In the air, the Cross hangs upside-down in water.

Unlike “Reckless” which I remember all the lyrics for, it’s really only the refrain “five bells, five bells” that remains with me.

Still, whenever I catch the Manly Ferry, as I did today, both come flooding back. The line, “As the Manly Ferry cuts its way to Circular Quay” goes over and over in my head. The power of memory is amazing, isn’t it?

Although they told us several times on the ferry trip back from Manly we should move inside and remain seated, due to the large swell, a whole bunch of us, mostly tourists, stayed on the top deck to “endure” the conditions. If I’d gone inside I would have missed the wind, the rain, and some spectacular, dramatic views.