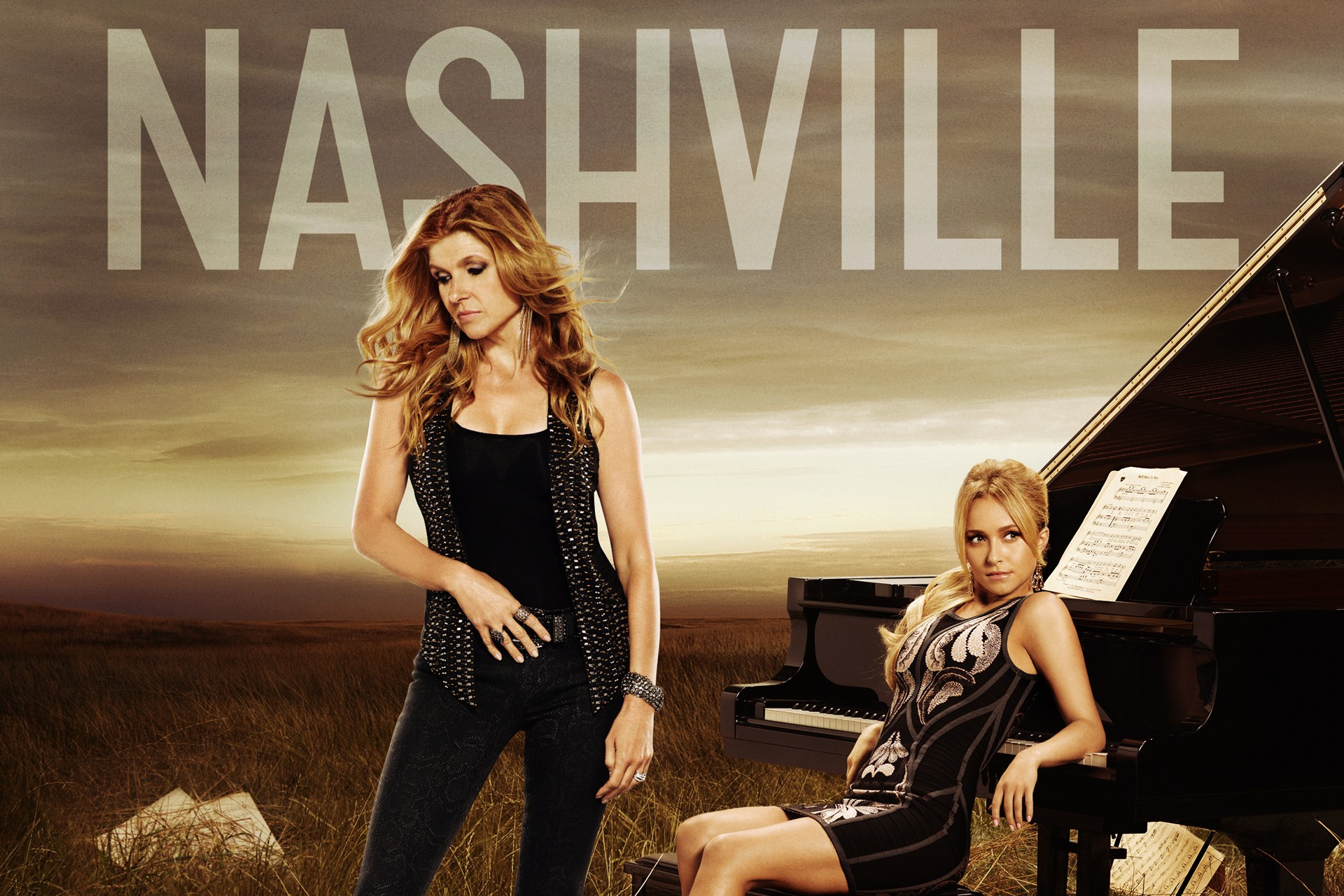 As I mentioned the other week, I’m not a great watcher of fictional television. When friends talk about “The West Wing”, “Orange Is The New Black” and “Miss Fischer’s Murders”, I tend to glaze over. While there are some shows I do watch intently, and with passion, most of the time, television is either background noise or company for me. I’m far more inclined to have music or radio as my “soundtrack”.

But the other week I decided to give “Nashville” a go. And over a weekend I “binged” on about sixteen episodes. I was instantly hooked on the combination of “Dallas/Dynasty” meets “Smash”. I loved all of those shows and “Nashville” seemed to pretty much combine many of the things I really love: music, stories about families, intrigue etc. I thought Series 1 was excellent. I loved all of the characters, even if I found some of them annoying.

As I started to watch Series 2 on the weekend, I started to become even more annoyed by some of the characters. Deacon’s alcohol/drug addiction. Gunnar’s post-adolescent angst. Avery’s transformation from wanna-be star, to born-again roadie. Even Juliette, who I loved in Series 1 started to bore me, as she seemed to become more one-dimensional. Scarlet, who was already starting to shit me with her “small town girl” character moved to a whole level where I have begun to resent her, as soon as she entered a scene. I’m interested in the entrance of Will Lexington as the gay character, though I’m sure Will Lexington is probably also the name of a porn star. And I just wish he and Gunnar would get it on. Seriously. I’m still loving the character of Rayna James, though I did get a little bored with those days/weeks in the coma.

Nonetheless, I’ll stick with it. There’s a lot about the show I like.

A friend mentioned to me the other day Foxtel was about to start screening Series 4, so I guess I’ve got a lot of catching up to do over the next few weeks. “Do you want a copy on USB?”, another friend asked me today, but I told her I was fine, so long as Netflix bridges to Foxtel. I hope it does, and I hope I make it that far.