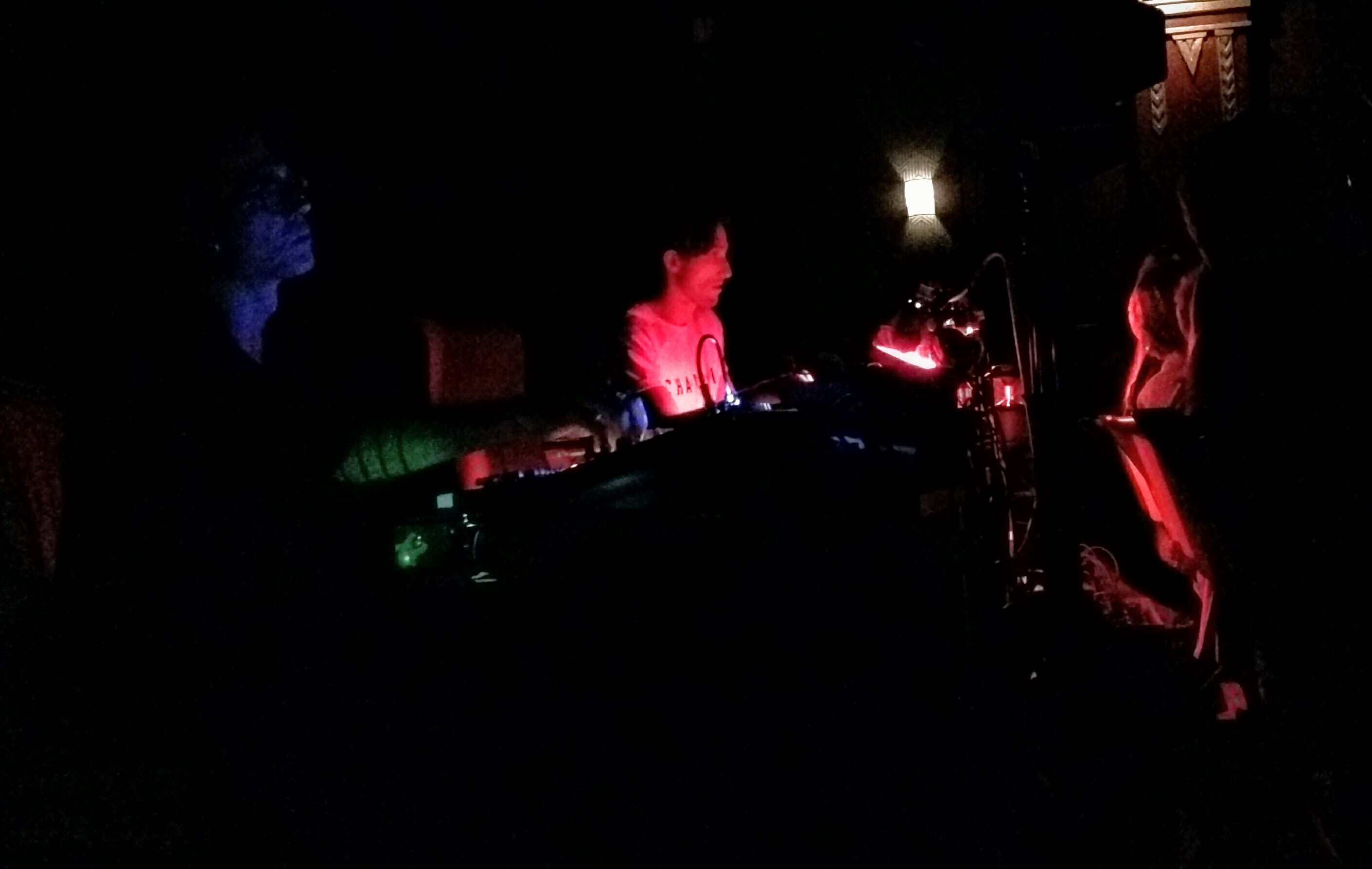 “You know what’s wrong with the media?”, I said to my friend (and fellow media worker) when we met for dinner last night. “They’ve got no idea. I just went into the pub across the road and the barmaid said to me she was so happy Oscar Pistorius had been found guilty. ‘He thought he was fuckin OJ’, she said. And yet it wasn’t half way through the Channel 9 News, after stories about other stuff I can’t remember, and no one was paying any attention, until that story about Pistorius came on.”, I told her.

Over the course of an hour or so, we continued to dissect what was “wrong” with the media. It was fun, as we enjoyed our meal at Sydney’s legendary “Abduls”. For about $20 two people can eat a very tasty offering. It was a lovely get together ahead of a great night of story-telling by some wonderful people at Sydney’s Giant Dwarf.

Ellen Fanning, who I’ve LOVED for years, told an amazing story of an elderly aunt who, despite her prim, proper and “organised” demeanour, turned out to be a massive horder. Her aunt was one of those people who never threw anything out. And so when she died, Ellen and her sister were tasked with emptying out an apartment where things were stacked to the ceiling, and where there was literally no room to move. I think Ellen may have said she and her sister had to order eighteen of those large “skips” to deal with their aunts posessions. “Just bring one in the morning and one in the afternoon until we say stop” was the line I remember most from Ellen’s discussion at the end of year story-telling night for ABC Radio’s Conversations with Richard Fidler.

I also remember fondly Ignatious Jones’ story of his time with Jimmy and The Boys, Kate McClymont’s re-telling of her Andrew Olle Lecture, and Richard Fidler himself talking about great moments in heckling.

In particular, I remember Richard’s story about being with the Doug Anthony All-stars, and being heckled by a group of young university students. Though Richard didn’t name the university, I was actually in the crowd for that particular event. I can’t remember if it was 92 or 93, but it was Charles Sturt University in Wagga, and I was at their gig on a “first date” with a guy called Robert. Richard told the story of being heckled by a bunch of “aggies” (Agricultural Students) who were calling DAAS a bunch of poofters. “Are there any other poofters in the audience”, I remember Tim Ferguson saying. Without hesitation, Robert and I yelled out “yeah”.  I also remember vividly the heckling DAAS endured from a bunch of clearly fairly drunk students in the front row. In what was a beautiful moment of responding, I remember Tim or Paul cracking open a beer, and spraying it in the faces of the front row students. The students opened their mouths and “drank it in”.

So yeah, a wonderfully memorable night in 92/93 and last night at Giant Dwarf.

After a couple of after-show wines, we said good-bye.

And as I made my way home last night, I couldn’t help but notice the “gourmet” toffee apple shop on Cleveland Street, Surry Hills was still operating. Despite the closures of a number of restaurants and other shops in our area, the shop continues with a front window full of toffee apples. I’m guessing it’s because there’s no other competition in the market :)