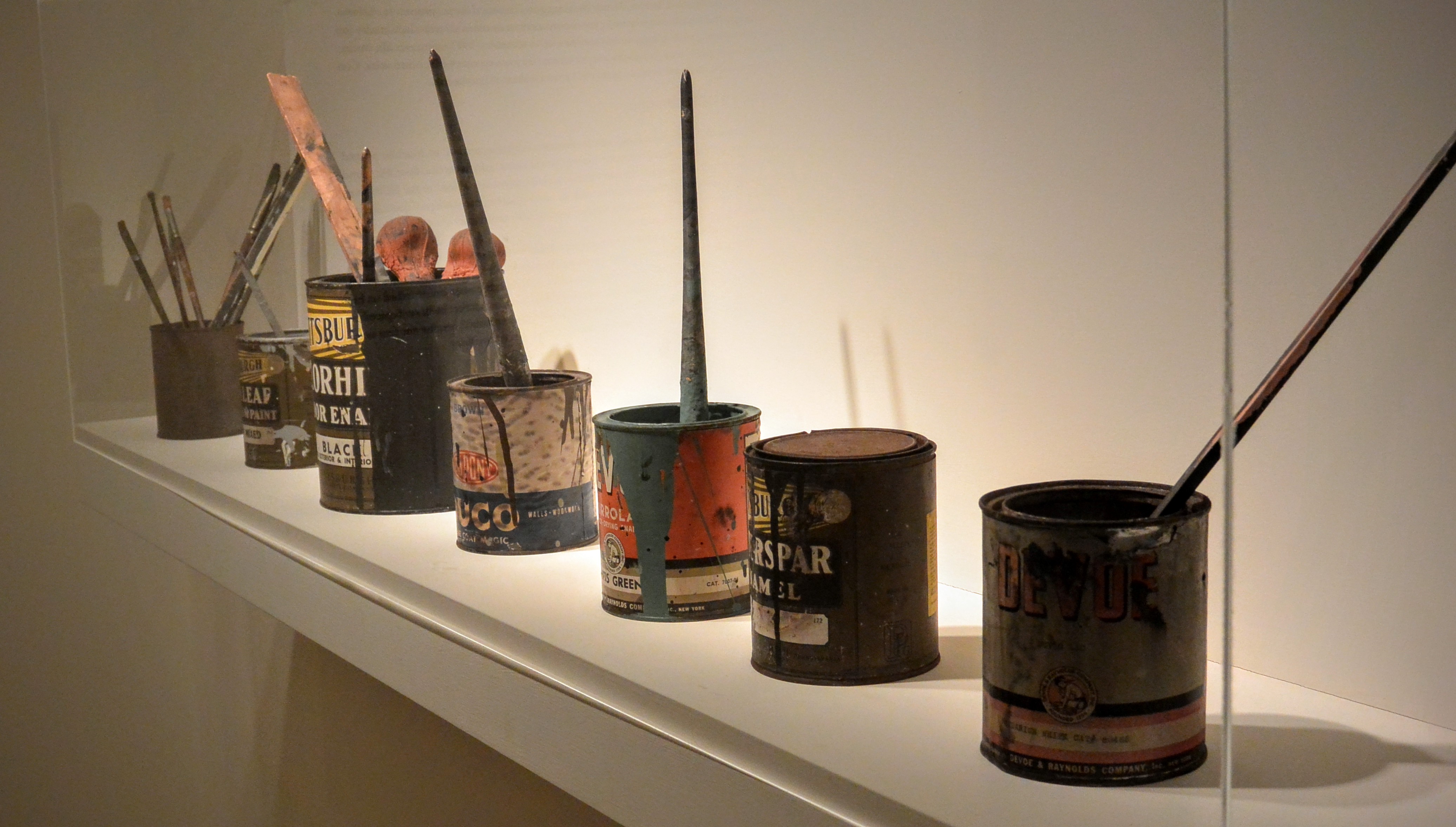 One of my absolute favourite things from my overseas trip last year was my visit to the Peggy Guggenhem Museum in Venice.

As I wrote at the time

According to the audio tour, Peggy was an American heiress who came to live in Venice in her early twenties. With gazillions of dollars behind her, the audio tour explains, she needed to find a purpose in life. Aside from being married, and apparently shagging lots of other blokes which I’m sure could be a “purpose in life”. And so she began collecting contemporary artists: artists like Pollock and Kandinsky. She lived in the house where the museum now exists for over thirty years. And what a house! Located right on the waterfront, it was both spacious and had spectacular views. But aside from the views, the museum contains some of the most spectacular contemporary art of the twentieth century. I loved it.

And so when I saw a review in The Australian the other week of a new documentary film about her life story, I was very excited. A friend and I, who had also been to the museum, hit the Chauvel Cinema last night to see the film.

At the heart of the documentary was the discovery of some previously hidden recordings she had made, as part of a biography project. Over the top of these recordings was some wonderful archival footage.

“Having seen the documentary, I don’t think I really know her any better than when I visited the museum”, I told my friend as we left the cinema. “It’s like they couldn’t decide if the film was about her personal life or her art gallery”, my friend said, saying it failed to satisfy on either level. I agreed, it was interesting, though not stunningly amazing. There were no real “insights” for me which I hadn’t considered previously.

All of that said, the small cinema was close to full, and so there’s obviously a market for learning more about the life of a pretty amazing person.

I’m sure, one day, it will end up late at night on either SBS or ABC.