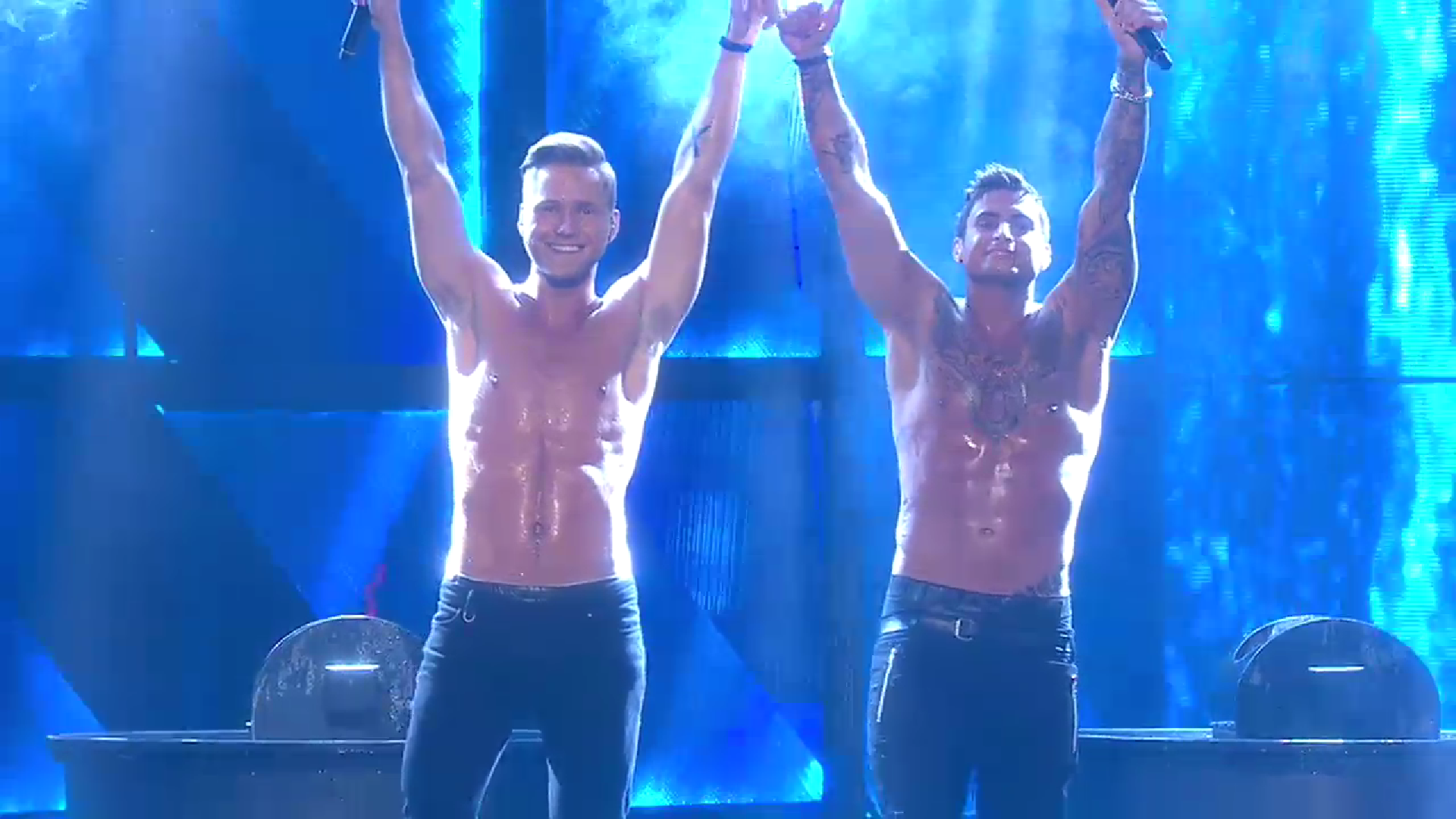 Over the last couple of years, there’s been an inverse relationship between the quality of the songs and the quality of the program presenters/comedy interludes for Melodifestivalen, the Swedish finals which lead to the Eurovision Song Contest. In recent memory, the combination in 2012 of Sarah Dawn Finer, Helena Bergström and Gina Dirawi was probably the best, combining intelligence, talent, and humour. In contrast, the low point was definitely 2014, when the program began to resemble The Footy Show. It was great to see Gina and Petra Mede together, as I watched the show this morning (Australia time).

I concede it must be a difficult thing to decide who should host. On the one hand, you have the (hopefully) artistic vision of Christer Björkman, on the other you have the demands/requirements of Swedish TV bureaucrats. I can’t help but feel some of the recent decisions about program presenters have been the result of a “committee vote”.

And then you have the songs themselves. I have previously written about the apparent problem of having too few songwriters contributing the songs. Fredrik Kempe was back again this year, and I can only presume he’ll be back again over coming weeks. Though he has contributed some terrific material to Melodifestivalen, I can’t help but feel his apparent cookie-cutter approach to songs and artists (Popular and Manboy by Eric Saade were basically the same song) adds little to the contest and doesn’t really advance the plot much.

For me, there were no outstanding songs this year, though there were many songs I liked. Last year, for example, I really liked “Groupie” by Samir and Viktor as a “fun, topical song with a great tune”. This year, their song lacked a little of the same appeal, ultimately resulting in them taking their shirts off to, presumably, add to their appeal to voters. Yeah, well, it worked for me:) Last year, I didn’t really like Ace Wilder’s song “Busy Doin’ Nothing”, and this year I quite liked her song. “Mitt Guld” by Pernilla Andersson, “Aint No Good” by Mimi Werner and “Constellation Prize” (what a stupid name for a song” by Robin Bengtsson were all quite good, though nothing special. “Rik” by Albin and Mattias was quite dull, and I thought it could have been an entry from a decade ago. And of course, poor Anna Book’s “”Himmel för två” failed to make it, disqualified in the days leading up to the heat. As good as all the songs were, none of them really shined for me. I’m hoping the following weeks will bring forth some songs worthy of representing Sweden at this year’s Eurovision Song Contest.

Three more heats to go, and then Andra Chansen, and then the final.