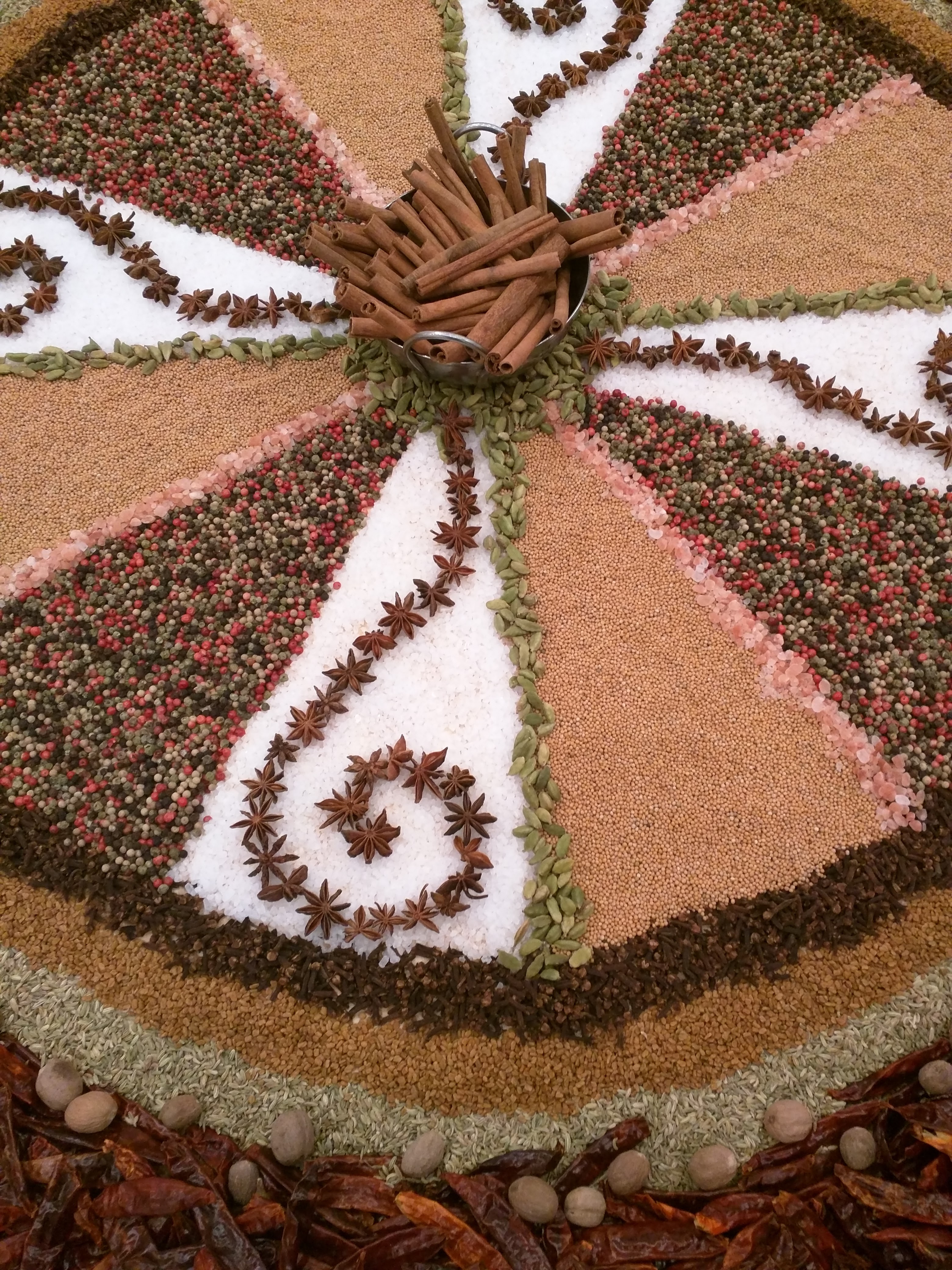 The thing about art gallery opening nights in Sydney is that they often”clump together”. They’re often on a Thursday night or a Saturday afternoon, and they’re often at exactly the same time. 6-8pm on Thursday. 2-4pm on Saturday. This is both good and bad. On the bad side, it means you sometimes have to rush between openings; on the good side it means you can move on if you think the work isn’t that interesting.

The latter is what happened for my friend and I. We were excited at the prospect of a double up with the John Fries Award at COFA (sorry, UNSW Art & Design as it’s called now), and an exhibition at the nearby National Art School. Though there were lots of lovely people to chat to at John Fries, we were both quite disappointed with the works. One of the two I’ve shown you my friend said she “actually hated”. Down below, however, there’s a terrific exhibition called “Troubled Waters” with photography, video and even crayon drawings dealing with the subject of climate change. The video work from China, in particular, is fantastic.

And so, having spent an hour or so at UNSW, we headed down Oxford Street to the National Art School, for their current exhibition Sixth Sense. It’s such a great exhibition, with so many works made up of things that “smell”. As you enter on the lower level, there’s some fragrances in bottles and some of those smelling cards (sorry, I don’t know the word, but those cards like you would find in a cosmetics store) with fragrances which include freshly sharpened pencils! Upstairs, there are other wonderful works which are made from herbs, chillies, and even ashes. Definitely worth visiting.