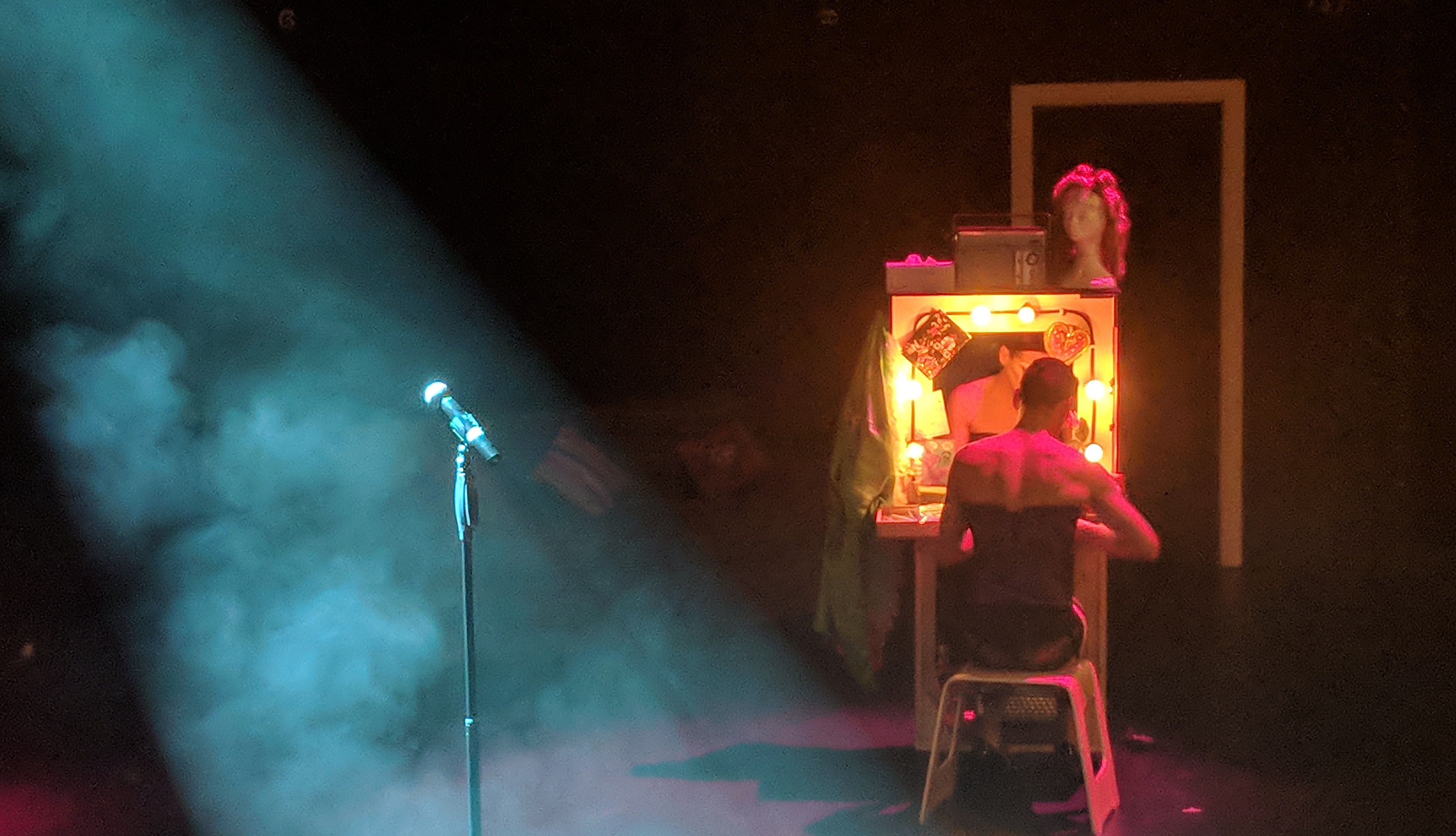 By the time I got home on Friday night, I was absolutely exhausted. The last week has been crazy busy. At work, I have an important role to play in co-ordinating part of ABC Radio’s response to breaking news events. Last week’s “leadership spill” had me working long-hours throughout the entire week, with a high level of concentration and attention to detail also needed. Exhausting stuff.

I went to bed on Friday night, and woke up late Saturday morning. It’s just as well, because I had a few things on over the weekend, including lunch with my friend Sue and a couple of her cousins, as well as seeing some comedy and some drama.

And from one era of modern gay life, to an earlier time, I also went to see a modern theatre classic.