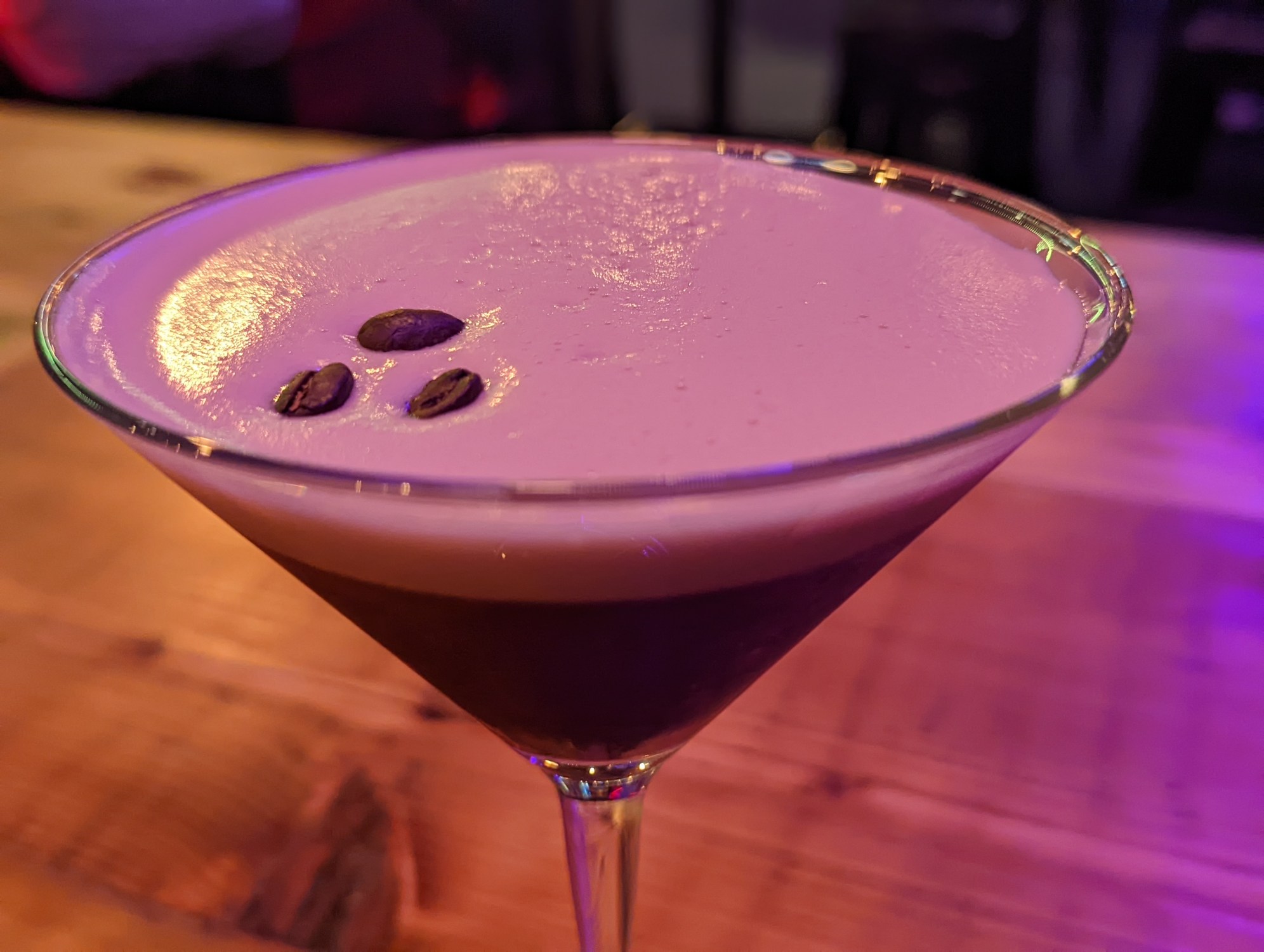 “Can we send you a pizza order for a lovely lunch?” a colleague told me today she had recently offered some colleagues in Lismore. “That would be lovely”, she was told, “Except we have no pizza places. They’re all closed, due to the flood.”.

My colleague told me this was a stark insight of how grim things are in Lismore.

For a town of 45,000 people, the shopping options are now restricted to the following: three supermarkets in Goonellabah, with two associated bottleshops, and one pub, the Hilltop Hotel at Goonellabah, though it has a new name which I can’t remember. There are no chains like Target, K-Mart etc.

Beyond that, there’s not much else.

Of the 45,000 people, about 5,000 are living in temporary accommodation. For my own family, we have 12 people living in one house. That’s why I came back to Sydney, to give them some additional room. I’m still helping from afar, but I’m guessing it helps them to have one less person sleeping on the couch.

This week, the river came up again. It was three metres less than the catastrophic flood a few weeks ago, though still a major flood.

As Pat joked this week, “It doesn’t matter if it floods again, we’ve got nothing left to lose”.

The flood came to a near-record level again.

This time around the flood was still a “major flood”, though three metres lower than the recent peak. For my family, that meant water through my nephew’s house. For other family, there was water around the houses, but not inside. The things we had managed to salvage from a few weeks ago were once again submerged in our backyard shed.

While my family lived through another rising flood, back here, I was also able to resume a life of “normality”.  I’ve actually got a few “normal” social things going on this weekend, ahead of heading back up there in a couple of weeks.

On Wednesday night, I caught up with my friend Andrea.

When I saw the Damien Minton Gallery had organised an “Iggy Pop” retrospective I knew she would be interested. “She’s an old rock chick”, I told Damien about my invitation to Andrea. For many years, a print of Nick Cave dominated her office. Though she’s a few years younger than me, she knew of the cultural relevance of Iggy Pop, and told the story of how she had seen him perform at an early Big Day Out,

The exhibition at the Lord Gladstone, and later the Damien Minton Gallery was very good. And though I was tempted to make a purchase, I decided it was best to hold on to a few pennies for Lismore.