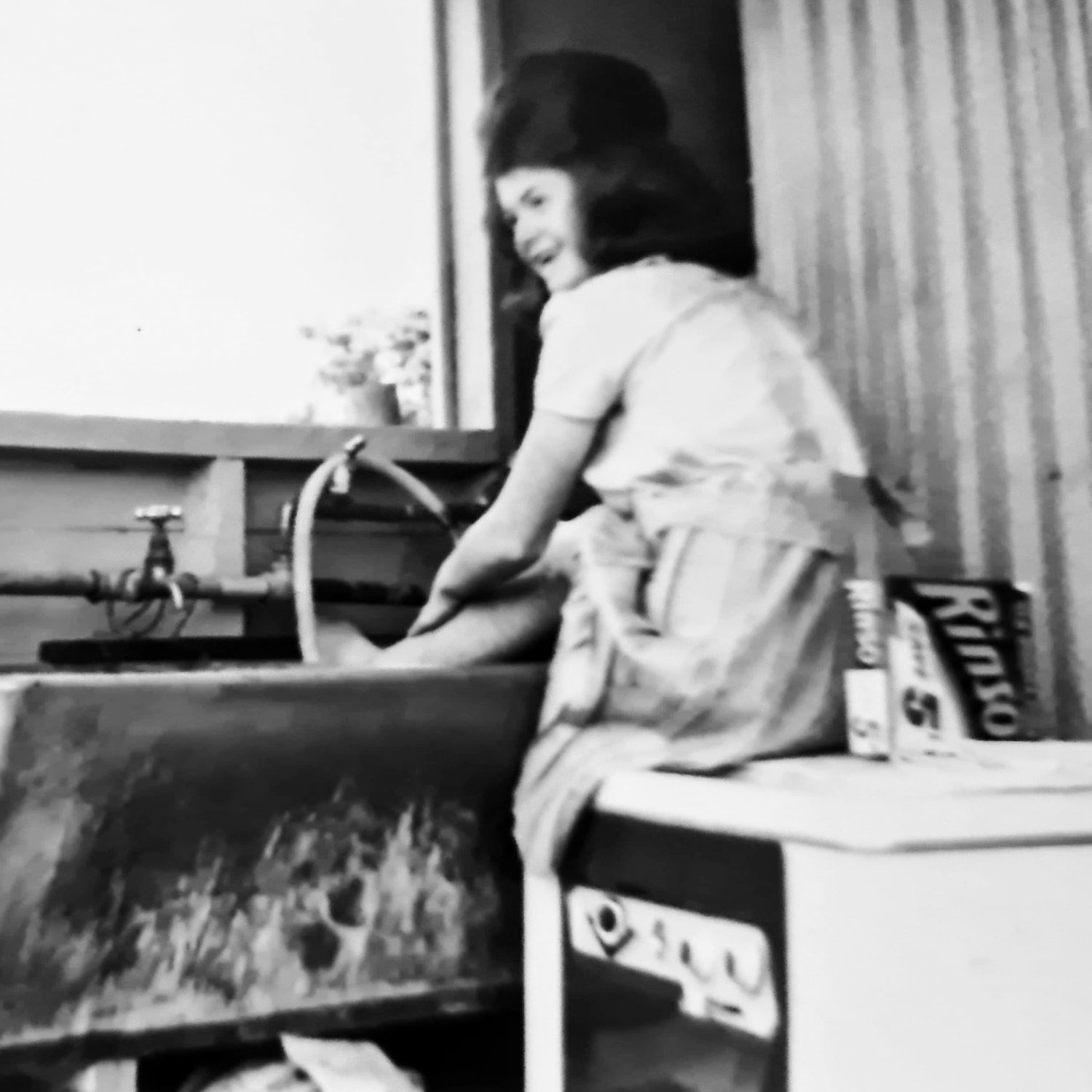 Can you still buy Rinso?

I have explained to them he lost EVERYTHING in the flood. There’s NOTHING left. It’s now up to the manager to decide if they can accept the application without a photo ID.

There have been a few moments of frustration over the last few weeks, dealing with bureaucracy in both the public and private sectors.

Memorably, I have spoken with a couple of agencies who told me I should “go into their branch in Lismore”. “But you have no branch in Lismore”, I’ve told them. “Apparently we’ve set up a temporary branch” they’ve told me, on checking the computer. “No, that was washed away in the second flood”, I’ve replied.

Others have been awesome. For example, I spoke yesterday with someone from Lismore City Council about getting a copy of a rates notice, also washed away in the flood. We need this to apply for some government support. The person on the phone was wonderful and provided some advice about how we might need to deal with things in the future.

Lismore floods have taught me power of attorney is one thing, but also important is to be able to speak on behalf of older family members before that’s required. This is especially the case with technology-based companies like phones/internet, where it’s ASSUMED everyone has everything online and doesn’t still live in a world of paper.

Despite these setbacks, there have been some moments of joy.

I LOVE some recently unearthed photographs of Gloria from the early-mid 60s. Likely before/around the time I was born. South Lismore.

And it was awesome to see today this has won the Archibald Prize. Lismore artist, Karla Dickens, as painted by Blak Douglas. Both are wonderful artists, and great to see Lismore getting a mention again. Friends commented (dark humour) that the flood waters were much deeper