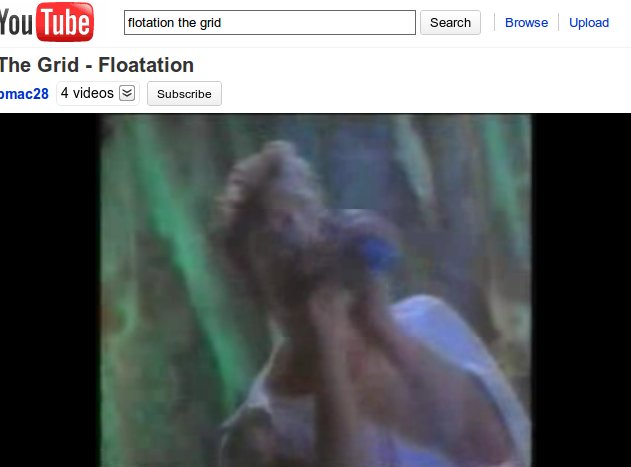 “Now there’s a song I haven’t heard for quite some time”, I thought to myself when I heard it on the radio.

It was one of those songs that I played for months and months, and was even known to dance to on occasion, but haven’t thought about it much since.

Until I turned on my radio just a short while ago.

A few months ago I bought a digital radio, you might recall. Unfortunately, I connected it with the wrong power cord just before leaving for Sweden and blew it up.

I’ve been surviving since with traditional radio, online streaming, and the audio channels on Foxtel.

I haven’t quite gotten around to buying a replacement yet.

But this weekend I brought my digital radio home from work so I can listen to ABC ANZAC Day, a project I’ve been working on, a 24-hour digital/online channel featuring new programs, live crosses and archival material, which goes out on Sunday.

As I tuned around the dial I was pleasantly surprised by a few new channels which have sprung up, in addition to all of the other new music channels which were launched last year.

SBS has two new music channels, PopAsia and Chill, which is where I heard Flotation.

There’s a station called “The Crack” which, when I tuned in, was playing the recent version of “We Are The World”.

There’s a channel called “Choose The Hits” which was playing some of the young person’s music, the hippity hop.

Oh yeah, and there’s “Radio GaGa” which only plays songs by Lady GaGa.

Few of them are my preferred listening, but it’s great there are a lot more stations to choose from.

I’m on the hunt for a “proper” digital radio to replace my cheapie I bought a while back. I’ve seen a few with wifi attached, which is where I want to go I think.

Because as wonderful as it is having all these channels, I’ve also been listening to this week most nights to some P4 Stockholm. It’d be great to have it all integrated into one device, I think.