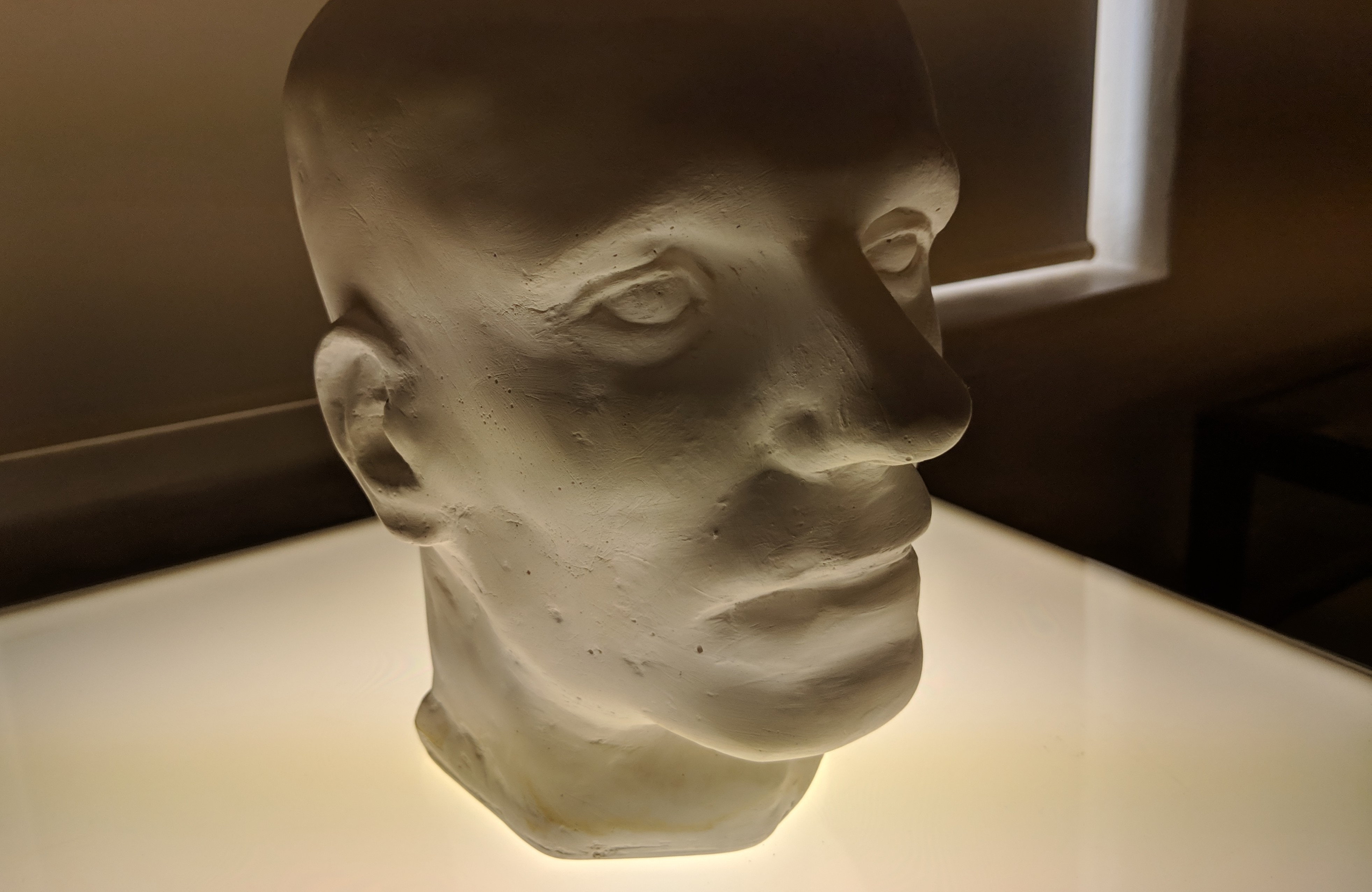 Having spent a few years in the early 1990s, living in Wagga Wagga, I was well aware of the story of Captain Moonlite, the bushranger, and the hold-up at nearby Wantabadgery Station in 1879. https://en.wikipedia.org/wiki/Captain_Moonlite

What I wasn’t aware of until the mid 1990s, was the suggestion he had been involved in a same-sex relationship with James Nesbitt, a member of his gang. Though there’s some debate about the nature of the relationship, and whether or not it was a same-sex relationship in the modern context of the term, or whether it was a “close friendship” in a more historical content, it’s an interesting story, nonetheless. In particular, his desire to be buried alongside Nesbitt, who was killed in the hold-up. https://en.wikipedia.org/wiki/James_Nesbitt_(bushranger)

…to be buried beside my beloved James Nesbitt, the man with whom I was united by every tie which could bind human friendship, we were one in hopes, in heart and soul and this unity lasted until he died in my arms.

In the mid 1990s, a group of women from the area, sought to make that wish happen, and were successful in having his body exhumed from Rookwood, and being transferred to Gundagai. And even though they couldn’t be sure exactly where the bodies should be placed, they achieved the intent of that wish.

As part of Queer Contemporary during the Sydney Gay and Lesbian Mardi Gras, my friend Kate (who also lived near Wagga Wagga for many years) and I went on a tour of the current National Art School (though previously the Darlinghurst Court and Gaol), where Moonlite was sentenced and hanged.

The tour was led by an artist (and former student of the school), Todd Fuller, https://www.toddfuller.com.au/ who had also created a beautiful short-film animation telling the story of Moonlite and Nesbitt. It was awesome to watch it projected onto the sandstone walls of the former prison.

On the night before the annual Sydney Gay & Lesbian Mardi Gras parade, it was a wonderful thing to do, to re-live a bit of history, in an historically significant place.