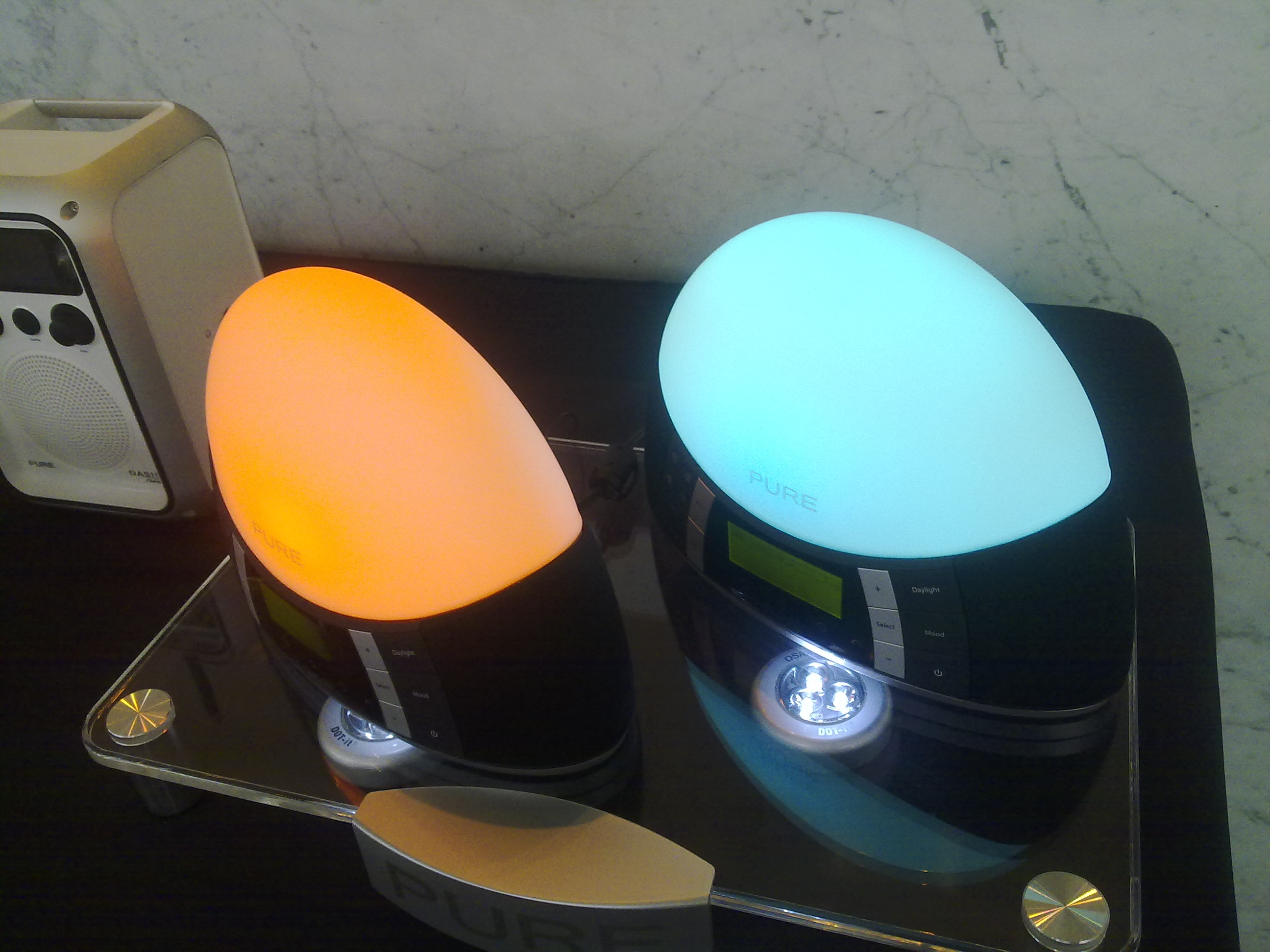 The global economic crisis? Peace in the Middle East? Third world poverty? No, none of those: the big issue for discussion today in Sydney has been the decision by the City of Sydney Council to trial some “open-air urinals”.

“Oh my God, I’ve seen those”, I thought to myself when I saw the images online. “They’re just like the ones they have in Amsterdam”, I mentioned to some colleagues. When I first saw them a couple of years ago, I’ll admit I was slightly amused/bewildered by them. I couldn’t imagine using them myself simply because of the apparent “public” nature of them all. But then I thought about it for a while, and thought they’re actually less “public” than urinating up against someone’s fence, which I’ll admit I have done once or twice in my life, and which far too many people do in my neighbourhood. Groan. So if push came to shove, and they didn’t end up completely filthy and smelly, I’m sure I’d happily use them

On to more pleasant things. I was invited today to a “product launch” by a company called “Pure” which I’m pretty sure has the largest market share of “digital radios” in Australia.

The most interesting development announced today was their “shazam-like” application which allows you to identify tracks you hear on the radio, and tag them for purchase. They have also taken a “market position” which says DAB+ should also come with internet radio which I think makes sense. I have two digital radios, at home by the way, and regularly swap between DAB+ for local stations and internet radio for international. The sound quality of both is pretty good, and of course, there’s lots of choice. I liked their bedside lamp radio – very classy, a little Bose-like, though a bit out of my price range.

There was also a panel discussion with a couple of blokes from the company, along with a bloke from commercial radio who I chatted to, who seems very nice, as well as a bloke from one of the music publishing companies. Obviously the music publishing and recording industry has an interest in anything which allows for easier purchase of recorded music. Anyway, it was a nice way to spend a couple of hours talking with other people in the industry about something I feel quite strongly and passionately about.

And then tonight I caught up with a friend for dinner and drinks at District Dining. As with the last time I went there, the food, atmosphere and service were all very good.

Tonight we noticed about three quarters of those dining were female, and almost exclusively larger groups in their 20s, 30s. When we asked about this, they mentioned they’ve recently participated in one of those “coupon deals” – three courses and a bottle of wine for $69 or something like that – which had been very, very popular, and which helped explain why it had been so difficult to book.

My friend who I had dinner with has recently lost her mum, which is very sad because she was a lovely woman. I’m hoping dinner and drinks tonight went some way to giving my friend some comfort and maybe some relief and “time out” for what can never be an easy time in your life.