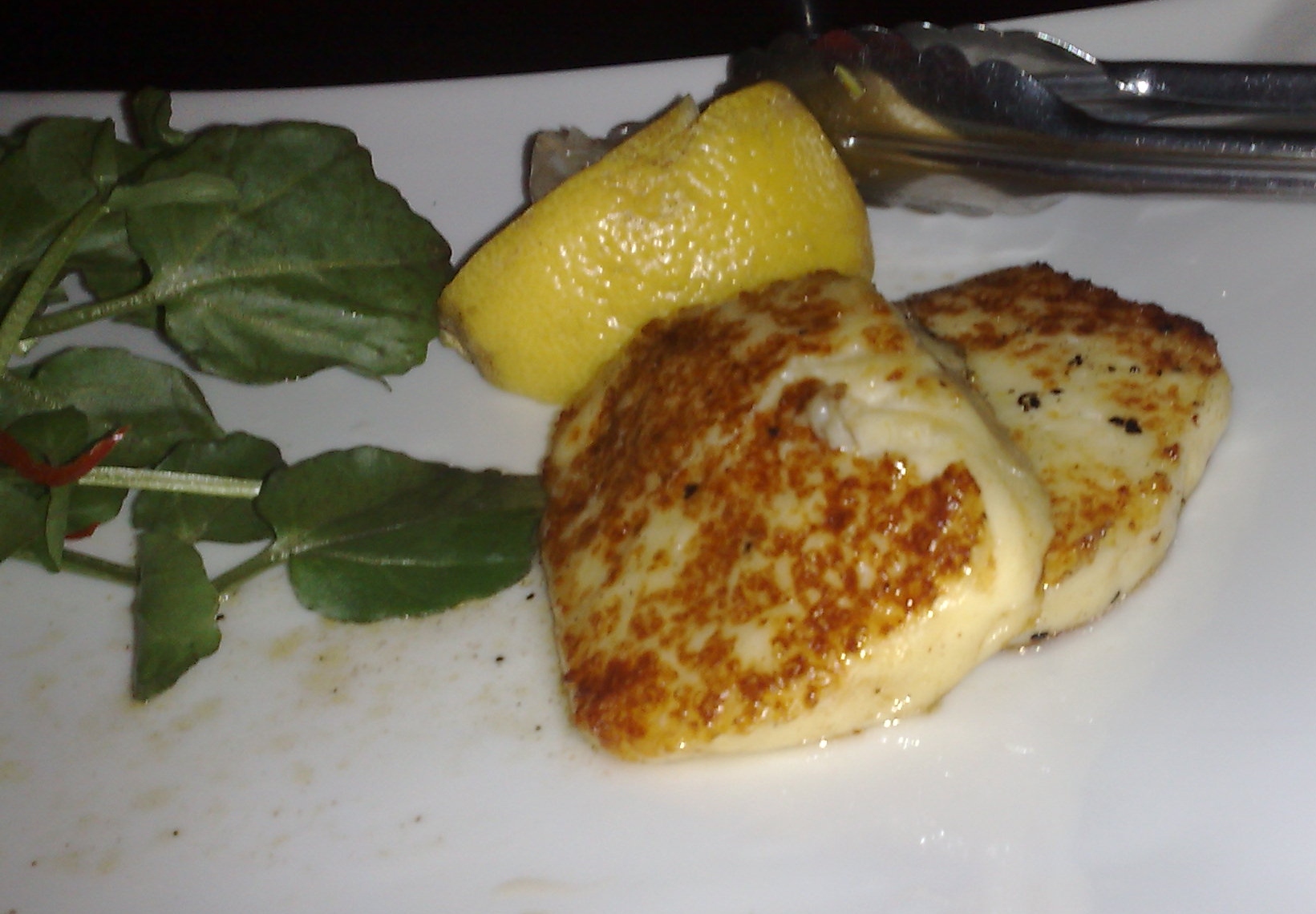 So I’ve been to one of Sydney’s new “small Melbourne-style bars”. Well, strictly speaking it wasn’t a “small bar” in the way Clover Moore has described and legislated them, it was still a “restaurant”, but it had all the characteristics of a “small bar” thus re-inforcing my earlier point previous licencing laws could already deliver this type of establishment, it was just a question of “will” and “market demand”.

That argument aside, it was pretty good. “Yulli’s” has opened up opposite The Clock Hotel on Crown Street, Surry Hills offering a range of nice wines and good vegetarian only (shock horror!) food. Aside from the restaurant, they also have a backyard which they’ve decorated with astro-turf (yes seriously) and plastic chairs. Although on the surface that all sounds a bit odd, it was seriously a really great place for an intimate catch up, as I did with my friend Michaela this afternoon.

While there we got talking to the-bloke-of-the-couple who’ve opened the bar, who outlined their vision for the place. “My girlfriend worked in restaurants and I worked in pubs. This is a nice combination of the two”, he told us.

As we chatted, he mentioned the need for intimate neighbourhood spaces like this one in Sydney . He also talked about sourcing really good quality food, which they seem to take great care in. Their haloumi is to die for by the way, well-cooked and tasty and not at all “squeaky” or “rubbery” as some haloumi can be.

And he was, generally speaking a charming kinda bloke who made us both feel very comfortable. We both hoped he and his girlfriend make a real “go” of it in their new venture, as it can’t be easy opening up a business in the current economic climate.

Aside from that it was a fairly average kinda day at work, with nothing extraordinary to report. I did, however go out for lunch/yum-cha with a colleague, which was good fun. Nice food. Nice company.

The only pressing thing on my agenda which I didn’t manage to achieve today was a hair-cut. My hair has reached the stage where it’s kinda “fluffy” about the ears. As a man of “limited hair”, and a slight greying about the temples, it’s important for me to keep it short to keep it tidy.

Although I’ve toyed with the idea of buying some clippers so I could maintain it myself, I’ve never actually made the jump in that direction, fearful I’d mess it up. And you can just imagine how terrible it could end up looking if the “desire to trim” hit me after a couple of wines at a small bar.