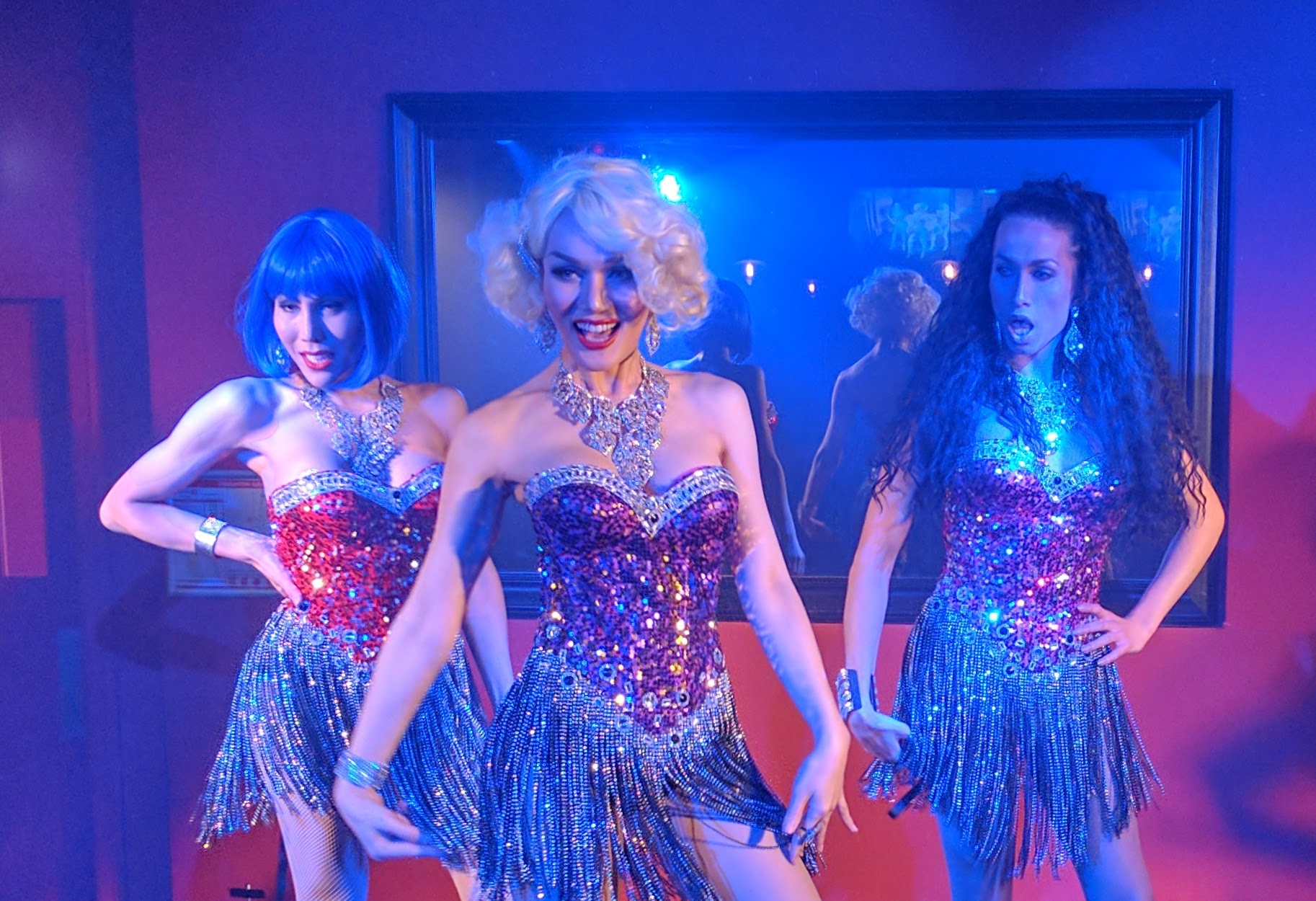 The first time was probably in the early 90s. I remember going there on New Year’s Eve in maybe 1991 or 1992. Though I remember the people I was with and remember an evening on the dance floor, there’s not much else I remember of the night.

Years later, on the night of Mardi Gras 1998, I met Damien there, which turned out to be a pivotal moment in my life.

There were Sunday nights with Graeme, enjoying the bar’s retro phase.

There were countless, countless nights around the pool table.

Oh, and who can forget the fish tank.

With all of my wonderful memories of the place, I’m feeling quite sad about it all.

“Is this the end of Oxford Street as a gay precinct?”, a colleague asked me the other day. “No, not quite, but it’s getting close”, I told him. In stark contrast to the 90s when Oxford Street was strongly, identifiably gay, there’s really only one full-time gay bar now, Stonewall. Yes, there are nights at other bars, including Kinsella’s, The Columbian, Arq and Palms, but the closure of The Midnight Shift marks the end of the “golden era”.

Though the exact impetus is the building being sold, the reason for the closure is a combination of changes to licensing laws, property and rental values, greater openness about gay life which means you don’t only have to go to gay bars anymore (so-called “straight bars” are welcoming) and the mobile phone culture that’s changed the way people meet each other (and bars not keeping up with the changing times).

I have lots of lovely memories of The Shift and feel sad for the people who’ve lost their jobs.