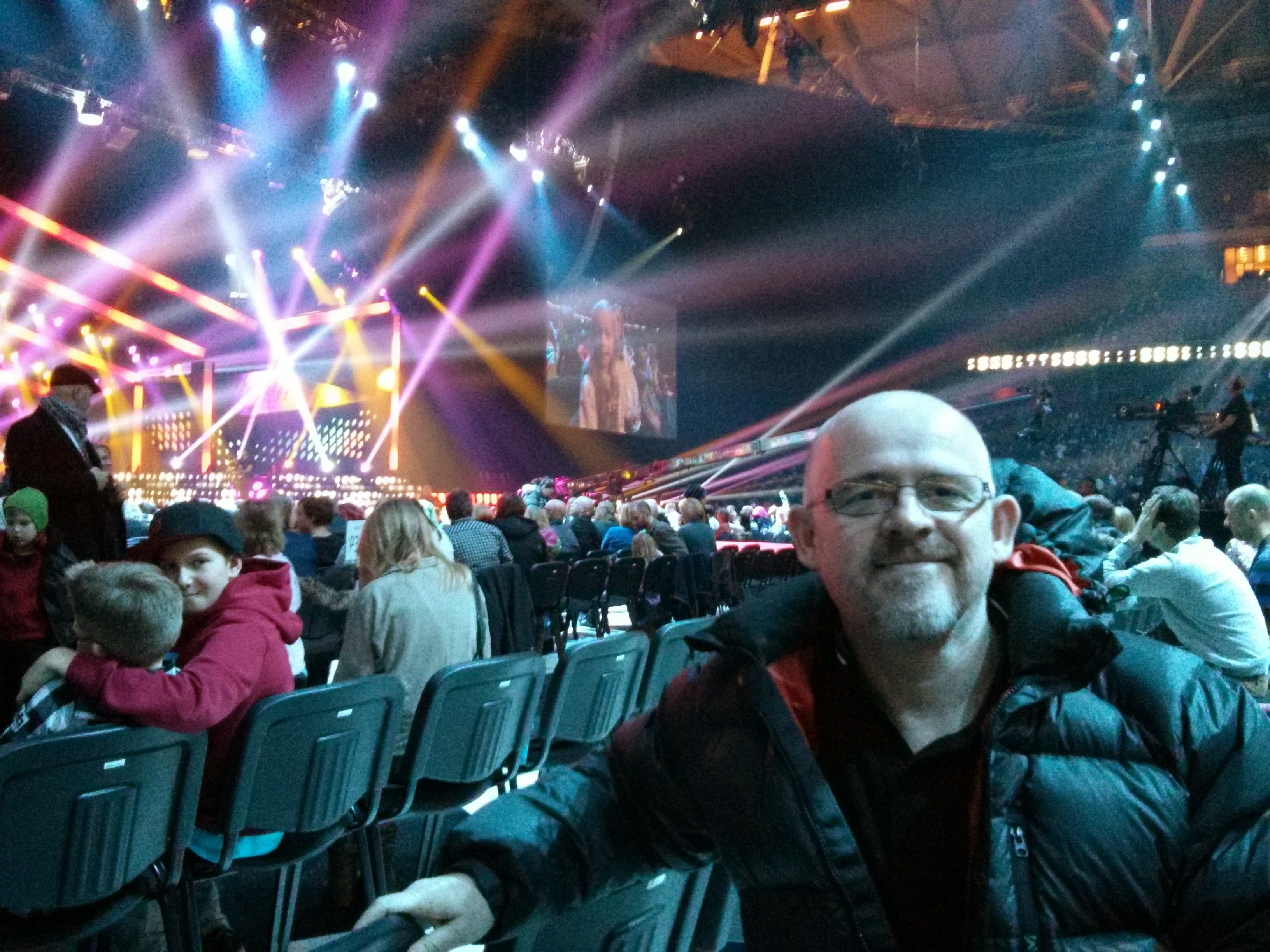 As we head towards this year’s Eurovision Song Contest, I’ve been keeping up to date with all of the different national finals.

Last weekend, Australia chose “Don’t Break Me” by Montaigne. “Fair enough”, I thought to myself, though I much preferred Casey Donovan’s song, which I thought was more anthemic, and had a stronger performance.

A couple of years ago, I absolutely loved, “Sounds Of Silence” by Dami Im, and thought she was “robbed” losing out to 1944, a wonderfully political and timely song about Ukraine independence, but was totally forgettable, musically.

So far, Sweden hasn’t chosen a finalist, being only half way through the heats, to be followed by their “Second Chance” final, and then the actual final in early March.

But thinking about Sweden’s choices for Eurovision, I’ve been reminded even their “second best songs” are usually pretty awesome as well.

These are some of my favourites which should have made it through.

Nanne represented Sweden at Eurovision as part of a group in the 1990s. She’s an awesome solo artist too. Her father-in-law is Benny Andersson from ABBA.