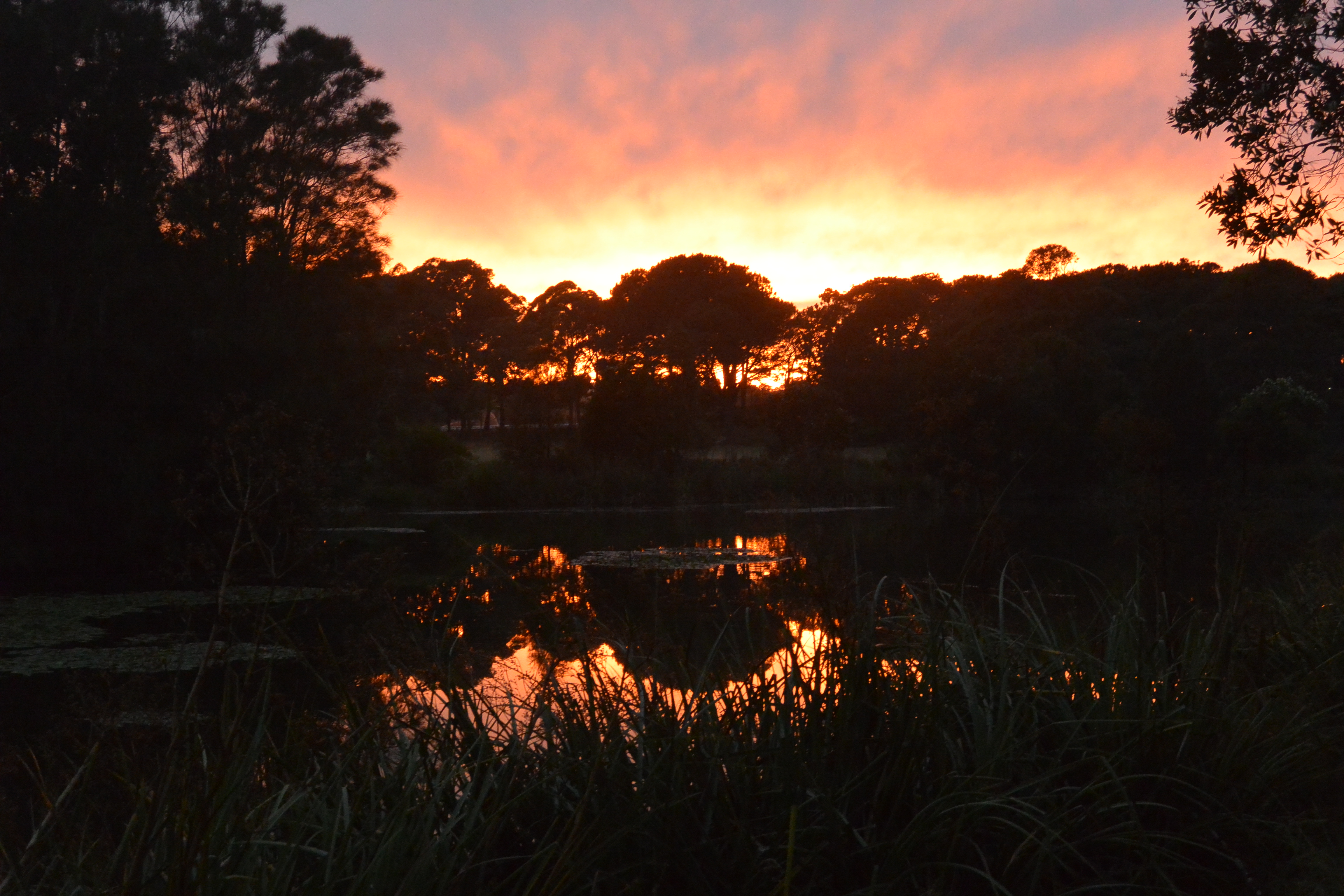 Today, I wore pants for the first time in about a month. Don’t get me wrong. I’ve been wearing short pants every day. I’m talking “long pants”. “Grown up pants”. Jeans, actually. I needed to go into the city, and so I decided I needed to get a little “dressed up”.

Using apps and online, for about a month I’ve been trying to deal with an issue with my home internet. I don’t have ADSL or NBN, by the way, I’ve been using mobile broadband for a couple of years, as it’s been both faster and more flexible. I’ve been able to take it away with me, as I’ve travelled with work. Though it’s more expensive than a traditional home connection, it’s worked for me.

Working from home has meant I’ve been using a lot more data, mostly due to video conferencing, and because of my job, transferring large files back and forth. And even though Telstra have given customers an additional 25g of data, it hasn’t been enough.

So I attempted an upgrade to my service, which I was promised would be provided within 24-48 hours. That was on March 25. I gave them a little bit of slack, given the current situation, but of course it’s now almost a month later. I’ve been going back and forward between the app and the call centre. The app sent me to the call centre, the call centre sent me to the app. Neither was able to help.

And so today I went into the store on George Street (all of the others in the city were closed), and the problem was resolved within a few minutes. Thanks Samir!

While in the city I also popped in to purchase some of the awesome BBQ pork they sell as Emperor’s Garden. Oh my goodness, what a lunchtime treat it provided (along with a glass of wine) for my day off work.

I’m still taking Wednesdays as an annual leave day (in order to reduce the amount of “excess leave” I have). Even though these days started out as opportunities to visit galleries, go swimming, and to catch up with friends, I’m still enjoying them now. I use them as time for reading, sitting in the sun, and visiting the Tesltra store.

Otherwise life is going on as per normal, whatever that means these days. I’ve been trying to get some exercise with a “big walk” most days to one of the nearby parks. Most days I’ll pop down to my local coffee shop to get a takeway. The only real life social interaction I’m having is with the people at the local shops, and some of my neighbours.

In the “virtual world”, I’m catching up with family, friends and colleagues.

We had our first attempt on Sunday at a “three city/town” family hookup (linking Brisbane, Lismore and Sydney), and it went pretty well. We need to do a bit of work on camera angles, having the volume loud enough so everyone could hear, and remembering to charge laptop batteries, but otherwise very successful and enjoyable. We’re doing another one next Sunday, this time also linking in Darwin.

I’m also catching up with a cousin and aunty on video conference tomorrow.

And tomorrow night, Kate and I are participating in an online Drag Queen Bingo, like we played in Darwin last year. Oh, it seems like such a long time ago.

I’m probably talking to more people now than I would otherwise.