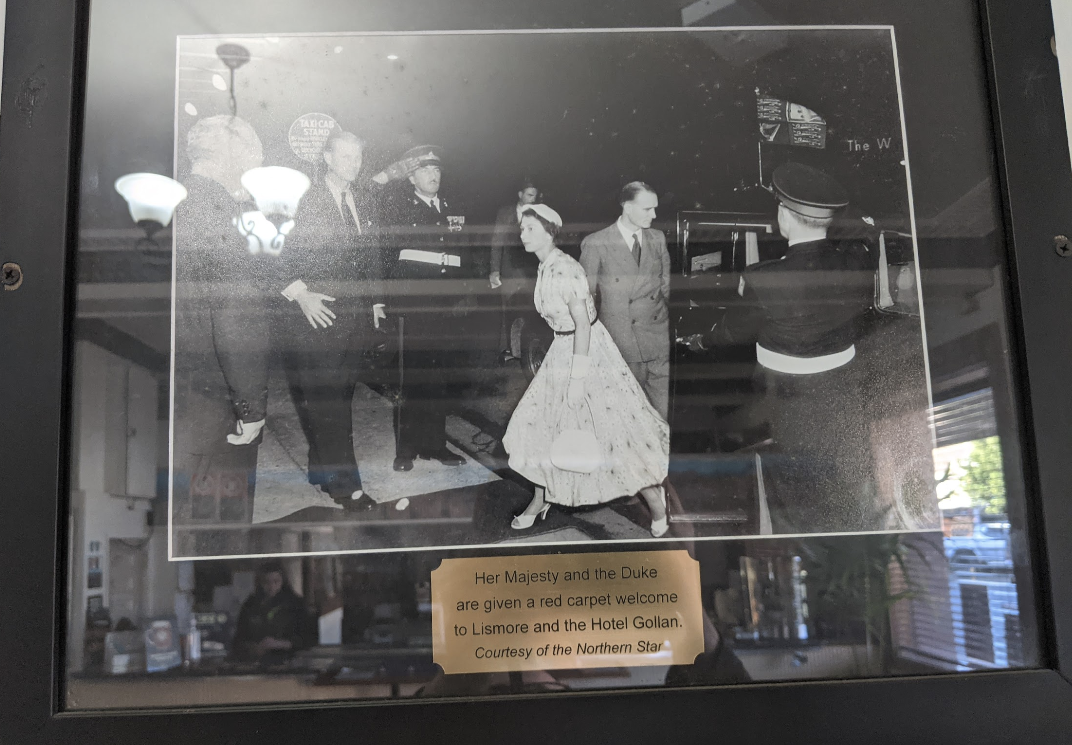 “So that’s what you do for a living?”, a family member commented yesterday. Aside from presenting radio programs, she finally understood my role as an editorial manager. Well, kinda.

I have a job title that is often misunderstood, “Manager, Planning for Regional and Local”. I regularly get recommendations on LinkedIn for a whole range of jobs, often around infrastructure. When my job title was previously, “Manager, Network Planning”, I would often get recommendations around IT. I manage a “radio station network, not an IT network” I would often tell people, assuming I was the person who might purchase computer routers.

My job has a wide brief, from actually making radio, to workforce and technology planning. And I also have a “brief” around planning for major events. These events range from those you don’t expect, such as changes of Prime Minister to those you do expect, such as ANZAC Day. New Year’s Eve, Australian Of The Year and… the inevitable death of Queen Elizabeth II.

The “dirty little secret” of almost every media organisation in the world is the planning that’s been occurring behind the scenes, which includes everything from pre-prepared obituaries and even rehearsals.

We did a few “rehearsals”, and I recall there was one where the presenters sounded a little too “excited”. While there was an expectation the story would be about a death of an aged woman after a period of illness, there was also the possibility of a much more “public” death. #diana There were also rehearsals around how the coverage might differ due to COVID lockdowns.

And even in the midst of republican feeling, an idea the monarchy is a dated concept, there’s the reality she is the Queen of Australia with an official role.

So after all those years of planning, it happened quite suddenly on a Thursday night/Friday morning.

After the official statement of “serious concerns” for the health of the Queen, I went to sleep with BBC Radio playing on my laptop. I was waiting for the words “grave concerns” to know of the inevitability of it all. When the BBC TV presenters donned “black clothing” (as per their known plan) I knew something was up. Perhaps unconsciously (or maybe the sound of the radio entered my consciousness) I woke up about 10 minutes before the “official announcement”.

The next 12 hours were a hive of activity, as aspects of the plan were enacted.

A couple of former colleagues who were previously involved in the planning texted me on Friday morning wishing me all the best. I also received some lovely messages from colleagues and friends who knew about my involvement. “I’m tired, exhausted and having a beer, but your message gave me a much-needed smile”, I told one colleague who messaged me on Friday afternoon. I mentioned it was a “team effort”, and I was equally amazed at the work of colleagues both on air, and behind the scenes. In particular, the efforts of a colleague who had to book flights and accommodation for our team heading to London to cover the events over the next few weeks.

Later in the day, after a nap, I was able to reflect on a couple of Queen-related intersections in my life.

In 2000. the Queen visited Bourke, NSW. Presenting “Statewide Drive” for ABC Radio at the time, I travelled to Bourke and did a live broadcast from the local community station, 2WEB. I had previously lived and worked there. And the show’s awesome producer, Jen Courtney was actually from Bourke. We stayed at the Outback Hotel, owned by Jen’s parents. For this special broadcast, we asked singer-songwriter, Merri-May Gill (who grew up outside Bourke) to pen a song about the Queen’s visit.

And in Lismore, itself, there are lots of Queen-related memories.

In 1954, the Queen visited Lismore and thousands turned out. She stayed overnight at the Gollan Hotel. According to mum and dad, she was spotted having a beer on the balcony. Days later, Lismore experienced the worst flood on record, and mum said everyone blamed her for it.

Until recently, the Gollan remained proud of its connection, with photographs on the wall, now presumably washed away. I snapped these shots a couple of years ago.

In another connection, a friend born and raised in Lismore, but now living in Sydney, told me this story.

My uncle was not the publican when the Queen was there in 1954. He was the following publican and hence the Queen’s stuff was still in the hotel when he took over. Hence I still have the pillows.