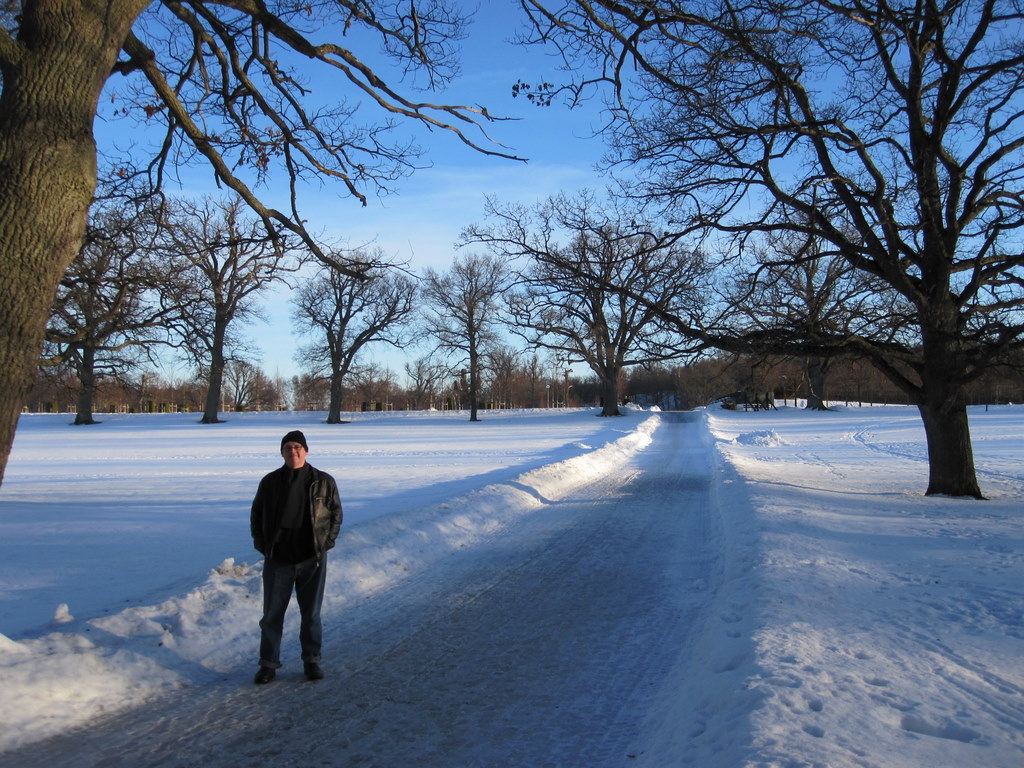 Although there’s a Royal Palace in the heart of the city, the Swedish royal family actually lives at Drottningholm, about 25 minutes from the centre of Stockholm. To get there, you catch the T-bana to Bromma, and then a 177 bus to the palace. Or you can catch the ferry, which is how I got back to the centre of town.

On arriving, it’s quite impressive, and you can really see the influence of the French both in the architecture and in the gardens. But to be honest, I was a little disappointed with the inside of the palace.

I’d show you some photographs, except photographs are strictly banned. But in comparison with even some of the minor French castles, it lacks a certain “wow” factor. I think part of the reason was relative poverty of Sweden until only fairly recently. Unlike other parts of Europe where it’s actual gold on the walls, the gold at Drottningholm is mostly paint.

The guide today spoke of an architectural style where it was common to imitate things, to create illusions. Although I don’t recall the Swedish word, it meant to “trick the eye”. Thus, you would paint timber as marble or as lush drapes. Perhaps it was the style, or perhaps it was just a cheaper way of doing things? I don’t know. But the end result is that the inside of Drottningholm Palace looks a little old and tired in my opinion, particularly when compared to other European castles and palaces.

The gardens are great, however, and so is the spectacular view of the lake. I would say, however, even the gardens looked more spectacular when I visited last year when they were covered in snow. Truly magical. Perhaps winter/spring is the best time to visit?

I found the nearby Royal Theatre a far more interesting place to visit than the palace, however. The theatre was the brainchild of the Swedish Queen, Louisa Ulrika who came to Sweden from Prussia in the eighteenth century. Apparently appalled at the “lake of culture” in Stockholm, she asked an architect to design and build (and pay for) a theatre in the grounds of the palace.

Her son, Gustav the third was a real theatre buff, and really created a sense of excitement about the place. He was also responsible for the establishment of the national theatre and the national opera, too. AND, Wikipedia tells me, he authorised a plan to colonise Australia too, though the war with Prussia put a stop to that. How cool would that have been? Wikipedia tells me he was also rumoured to be a bit of a homo.

Although there was a fire in the original theatre, the current theatre dates back to the late 1790s. For over 100 years, though, it remained a storehouse for potatoes, hay and furniture from the palace. In the early 20th century, however, it was refurbished a little – electic lights, for example – and re-opened. They continue to have summer opera performances there even now.

As part of the tour two of us were asked to operate some of the sound-effects machines. I played the role of “wind” in today’s production which was loads of fun. While the rest of the tour sat back unwilling to put their hands up, I put mine straight up, and got to see some additional backstage activity.

So my advice is have a look at theatre, walk around the gardens, and give the inside of the palace a miss.

Our tour guide, by the way, was excellent.

I caught the ferry back into town which was a really nice thing to do.